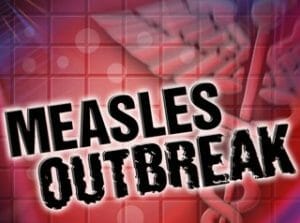 An uncontrolled measles outbreak is taking its toll on Pakistan. A report released last month stated that less than four months into the new year, there have already been 25,401 reported cases of measles in Pakistan, and 146 children have already died as a result of this disease.

This uncontrolled measles outbreak may soon lead to an international travel ban in Pakistan.

END_OF_DOCUMENT_TOKEN_TO_BE_REPLACED 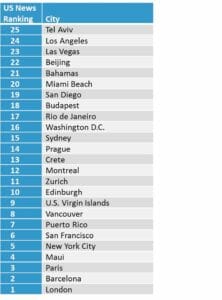 International travel will hit record highs this year, at least that’s the prediction from Airlines for America (A4A), the industry trade organization for leading U.S. airlines.

In its annual forecast, A4A predicts that this year U.S.

Your US Passport Can Take You to Japan – But is it Safe?

More than four months after an earthquake and a tsunami delivered a devastating one-two punch to Japan, the tourism industry is still reeling from the blow. Perceptions about the safety of the country (or lack thereof) are keeping many Americans away.

Only 30% of Americans Have a US Passport

How many people do you know who actually have a US passport?

Get a Passport and Save on Travel With Daily Deal Sites

“Daily deal” sites like Groupon and LivingSocial are the “next big thing.” These sites allow you to purchase vouchers for products and services for deep discounts, usually 50% and often more.

It’s a new year, and that means it’s time to start planning the places you’ll go in 2011. To help you get started, I’ve hand-picked 5 of the best destinations recommended by travel experts – 5 great reasons to get a passport in 2011!

Wouldn’t you love to get paid to travel? Winners of Finnair’s new “Quality Hunters” contest get to do just that: get paid to fly to Finnair’s destinations and evaluate their experiences.