Passport Requirements for Mexico Will Now Be Enforced 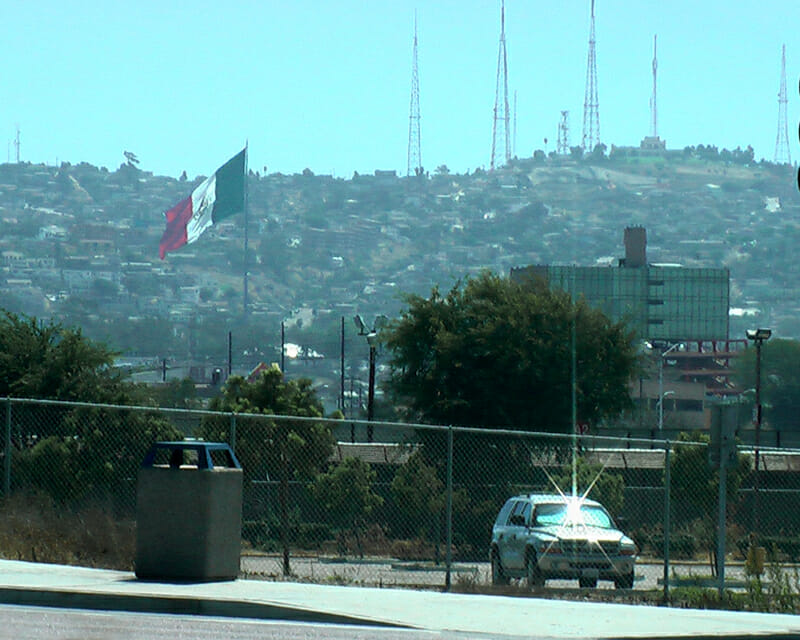 Attention, travelers: Mexico wants to see your passport! Passport requirements for Mexico are now being enforced at the new Puerta Este border crossing into Tijuana. You’ll also need to fill out a form and get a $20 permit if you plan to stay more than a week.

It’s always been a good idea to carry a passport or a passport card when visiting Mexico. More than that, it’s been a requirement to get back into the United States since 2009. For more information, see Do You Need a Passport to Go to Mexico?

However, in the past Mexico has been quite lax about asking for passports from US visitors crossing over  by land. Pedestrians could simply walk across the border. This policy led to confusion for some on the way back into the United States, as US Customs and Border Patrol officers expect you to be able to prove your citizenship with a passport, passport card or another document that complies with the Western Hemisphere Travel Initiative.

It also created a loophole. CBP can’t actually prevent a US citizen from re-entering the United States. They can detain you temporarily while they verify your citizenship. They can make you late and miserable, but they can’t stop you from coming back home. So there have always been some people willing to risk crossing into Mexico without the secure documents you’re supposed to have to get back into the US.

That free ride is about to end. According to the LA Times, the revamped Puerta Este-San Ysidro crossing indicates that Mexico is ready to get serious about enforcing passport requirements for US  citizens. Carlos de la Fuente, general director of construction and appraisals for the Mexican agency that built the new facility, explained, “The way that people enter Mexico has been growing very disorganized, and now we are making it organized — that’s the big difference.”

While citizens on both sides of the border have concerns about how the change will affect local businesses, it should not come as a surprise. The government of Mexico is not creating a new rule. They are just enforcing a rule that’s been on the books for years.

That said, if it’s taken you off guard, you’ll need to get a passport quickly. We can help. RushMyPassport can get your passport application processed in as little as one business day, with no need to make an appointment or wait in line at a passport agency.

Need a new passport in a hurry? Contact us today!

Some rights reserved by gregor_y