Is there a passport renewal in your future? Apply now or risk delays later, according to the US Department of State.  Processing delays are possible through 2018. Here’s what you need to know.

Applying for a new passport or a passport renewal? Experts have always advised, “Apply Early.” So what else is new? Why is the State Department making a special effort to get people to apply now?

What’s new is that demand for passport services is increasing. In 2011, 12, 13, 15 passports were issued. In fiscal year 2015, that number jumped to over 14.3 million. On top of all that, the demand for passport renewals is expected to skyrocket over the next two years.  Why? Because 2017 is the ten year anniversary of the Western Hemisphere Travel Initiative.

Fasten your seatbelts, boys and girls. We’re about to take a ride in the wayback machine, all the way back to 2007.

Prior to 2007, US citizens could travel to Canada, Mexico and other destinations in the Western Hemisphere without a passport. After 9/11, the US government decided to more closely regulated international travel. The Western Hemisphere Travel Initiative (WHTI) was passed in 2004. This law required a passport or a passport card for most travel to these previously passport-free destinations.

Humans are procrastinators by nature. So, when the law finally went into effect in 2007, it was chaos. The State Department issued over 18 million passports that year, more than any other year before or since.  Passport processing delays were a serious problem. People waited months. Trips had to be cancelled.

And in 2017, all of those passports will need to be renewed. Nobody wants a repeat of 2007, so the State Department is urging Americans to apply early. 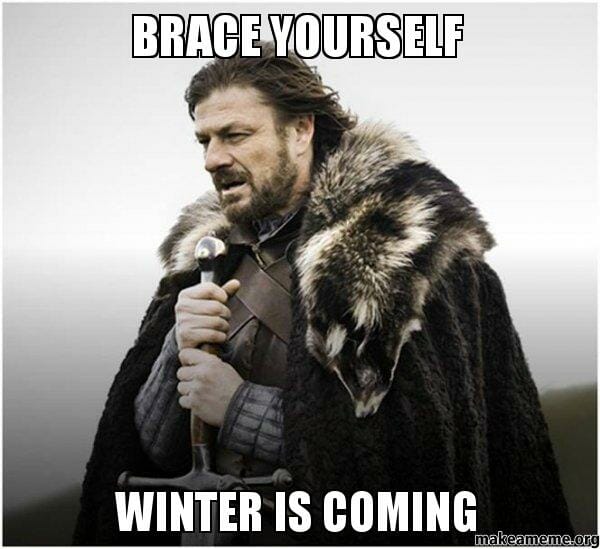 By turning in your passport application now, you can also beat the annual winter rush, which starts in January. “Peak season” for passport processing is January through August. September through December is considered “off-peak.”

Urgent Passport Renewal? How We Can Help

If you need your passport sooner than that, you can make an appointment at one of the 26 passport agencies scattered throughout the country. At these locations, you can get your passport in 8 business days or less, depending on when you need it.

If you don’t have a passport agency nearby, can’t get the time off work or just don’t want to wait in line, RushMyPassport can help. We hand-deliver your passport application to the Department of State.  Depending on the service you order, we can get your application processed in as little as one business day.

Ready to order? Expedite your passport the easy way!