Get an Expedited Passport to Watch the Tour De France

It’s July 4th, and while most Americans are setting off fireworks,drinking beer and gorging themselves on hamburgers, hot dogs and potato chips, in France a very different scene is unfolding.  The Tour de France began today in Rotterdam, The Netherlands. This grueling race will not end until July 23rd  in Bordeaux, France. During this time, according to Wikipedia, the riders will climb “the equivalent of three Everests.”

END_OF_DOCUMENT_TOKEN_TO_BE_REPLACED 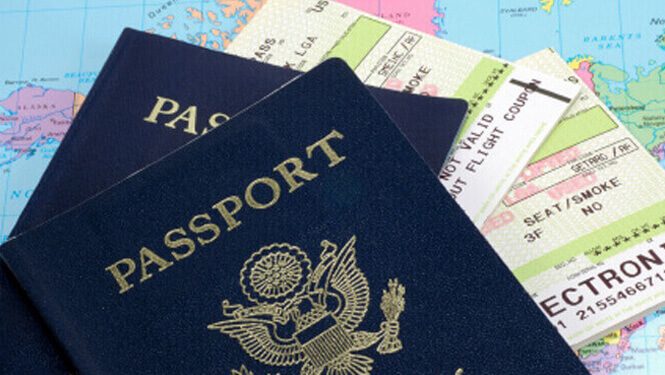 According to the US Department of State, it usually takes about 6-8 weeks to process a passport application and issue a new passport. But what if you can’t wait?  There are lots of reasons you could need an expedited passport; anything from a sudden unexpected international trip to a passport that isn’t where it was last time you checked.

Get an Expedited Passport To Stay For Half-Price In St. Martin

Here’s a great reason to get an expedited passport this summer: Le Domaine de Lonvillies resort in St. Martin is offering a half-price discount for summer travelers. Gadling has the scoop on this travel deal:

You can pick up four nights at Le Domaine de Lonvillies for a mere $210 – the normal price is cut in half.

Will You Need an Expedited Passport To Get a Travel Visa?

One of the perks of being an American citizen is that there are lots of countries that you don’t need a visa to visit, or that will let you get a visa at the airport when you arrive.

Cruise Ship Weddings: Why You Might Need An Expedited Passport

These days, cruise ship weddings are replacing more expensive destination weddings as the ceremony of choice for budget-conscious couples who love to travel.

Get an Expedited Passport To Get Great Deals On Hotels

Are you looking for an excuse to get away? How does a free hotel room sound? Marriott has an awesome special running right now, where you can stay for three nights and get one night free.

How To Get an Expedited Passport for your Adopted Child

Adopting a child is a beautiful thing. Unfortunately, it can be a rather bureaucratic process even under the best of circumstances. Compared to biological parents, adoptive parents often have to deal with an extra layer of red tape, especially if they adopted their child from overseas.